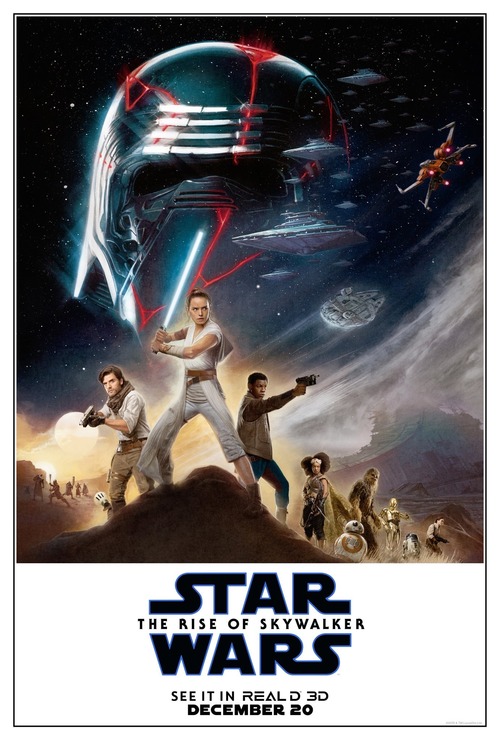 NR
The enduring legacy of Luke Skywalker and General Leia Organa concludes as the next generation of leaders strives for balance across the universe. While Rey continues her journey to become a Jedi, her friends Finn and Poe struggle to keep the Resistance prepared against the First Order?s attacks. As Rey's connection to Kylo Ren and mastery of the force strengthens, a long-forgotten enemy Emperor Palpatine returns from the shadows as their new adversary. With the fate of the galaxy lying in their hands, these longtime foes must ultimately contend with defeating each other or forge a new destiny together.
MOST POPULAR DVD RELEASES
LATEST DVD DATES
[view all]