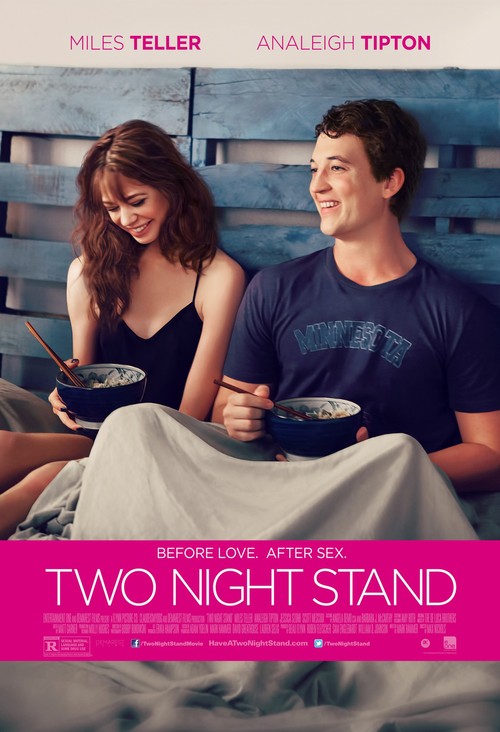 6.5
Two young adults, Alec and Megan, discover one another on an adult hook-up site and agree to meet up for one amazing evening before going their separate ways. Their arrangement is foiled when a freak blizzard moves into New York forcing them to spend a lot more time together than originally intended. Although the couple initially adopt a mutual hatred for the situation, as time passes they begin to turn to one another for conversation and comfort.
MOST POPULAR DVD RELEASES
LATEST DVD DATES
[view all]