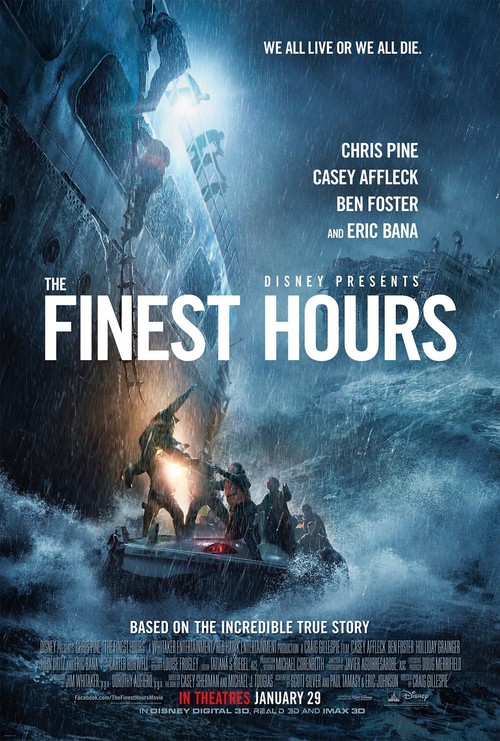 6.8
A daring rescue attempt was made by the Coast Guard during a February blizzard in 1952. This was one of the worst blizzards that ever hit New England. It not only damaged a tanker at Cape Cod it actually ripped it in half. Faced with 70 foot waves and frigid temperatures a small lifeboat carrying for members of the Coast Guard went out to see to rescue over 30 sailors that were trapped on the rapidly sinking vessel.
MOST POPULAR DVD RELEASES
LATEST DVD DATES
[view all]