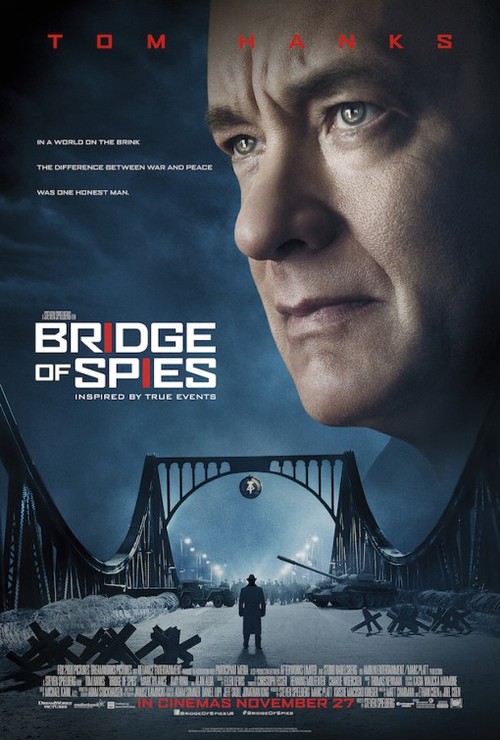 7.6
Bridge of Spies is a historical drama based on the 1960 U-2 incident. James B. Donovan is a lawyer who finds himself unexpectedly at the center of the Cold War when he is directed to negotiate the release of pilot Francis Gary Powers who was shot down over the Soviet Union while spying for the CIA. The situation becomes much more than the negotiation for one man and Donovan find himself walking a fine line. Failure to come to an agreement with the Soviet Union could end up forcing the Cold War to become anything but cold.
MOST POPULAR DVD RELEASES
LATEST DVD DATES
[view all]