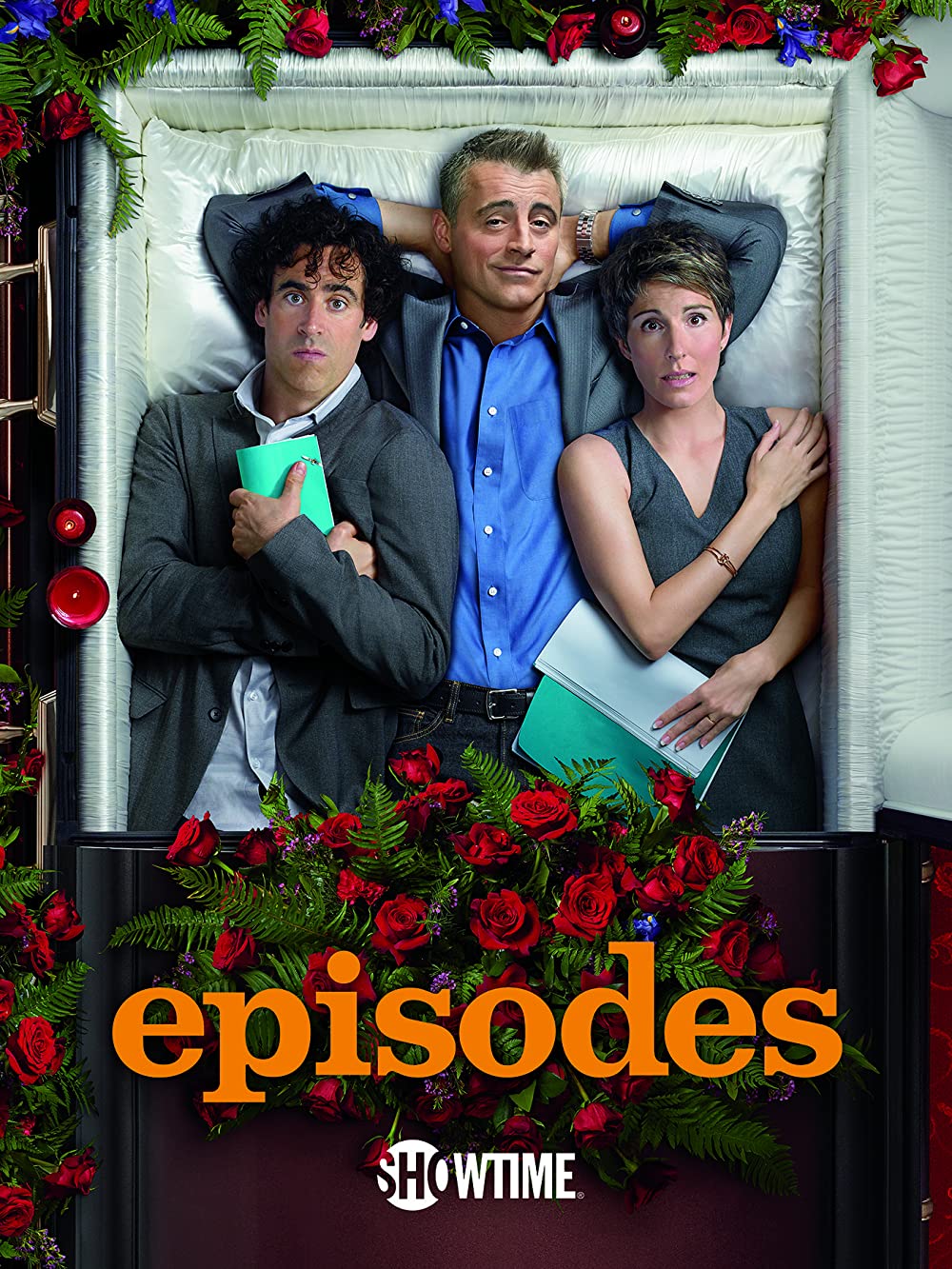 7.8
Beverly and Sean Lincoln are incredibly talented writers and producers with a hit British television show. When Hollywood comes knocking with a very tempting offer, the Lincolns decide that they can make a great show in the U. S. Once in the U. S., the Lincolns find that they're losing control of their creation. The show is in jeopardy with new actors demanding changes. Beverly wants to leave, but Sean wants to stay in Hollywood.
MOST POPULAR DVD RELEASES
LATEST DVD DATES
[view all]