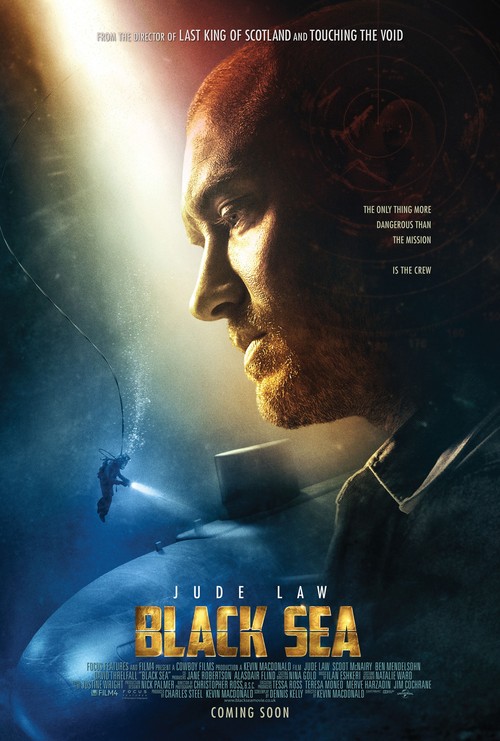 R Adventure
The products below contain affiliate links. We may receive a commission for purchases made through these links.
POSTERS
‹ ›

6.4
Desperate for money after losing his job, a submarine captain pursues rumors of a sunken U-boat full of Nazi gold that was lost in the Black Sea during World War II. He and a hand-picked team of British and Russian sailors dive into the depths of the sea in search of the opportunity of a lifetime. However, the treasure hunt soon turns deadly when paranoia and greed threaten to overwhelm the crew.
MOST POPULAR DVD RELEASES
LATEST DVD DATES
[view all]