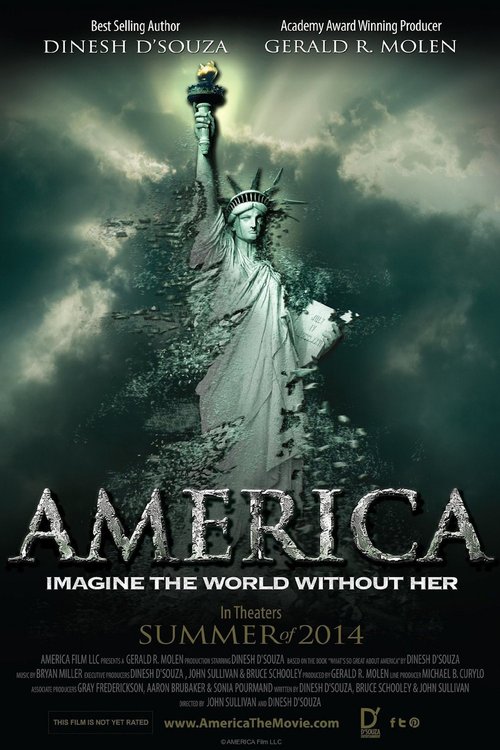 America: Imagine the World Without Her (2014)

5.1
America has existed for nearly 240 years. It has gone from thirteen colonies to a superpower that has defeated tyrants around the world. But what if there was no America? What if George Washington was killed during the American Revolution? Would the infant United States been able to defeat the British? What if the Union lost the Civil War and America remained divided? What would the consequences be for the world if the United States of America had never existed?
MOST POPULAR DVD RELEASES
LATEST DVD DATES
[view all]