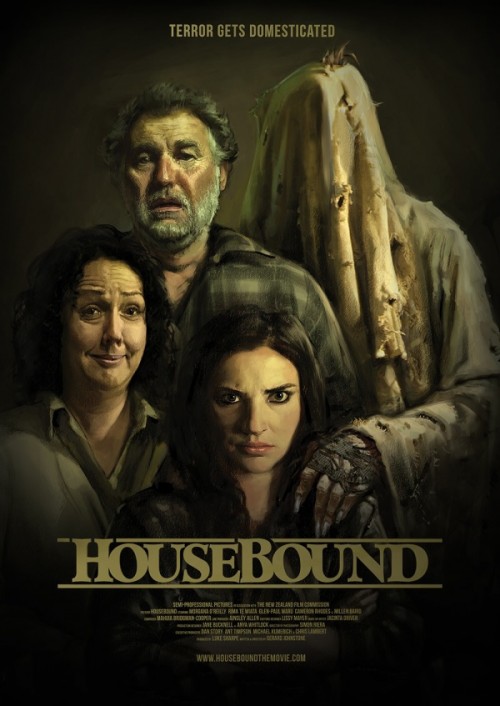 NR Comedy, Horror, Thriller
The products below contain affiliate links. We may receive a commission for purchases made through these links.
POSTERS
‹ ›

6.8
Kylie's botched bank robbery leads to a lengthy sentence of house arrest as punishment. For the next nine months, Kylie must deal with her well-intentioned mother, who claims a ghost haunts the home. A trapped Kylie doesn't believe her mother's warnings until strange things start happening around the house. After encountering the ghost, she attempts to warn anyone and everyone that will listen about the ghost. However, her friends and mother assume the ghost is a kind being that means no harm to the home's visitors. Kylie knows better than to trust the malevolent ghost, and her hunches prove correct. Is it too late for her to save everyone, though?
MOST POPULAR DVD RELEASES
LATEST DVD DATES
[view all]