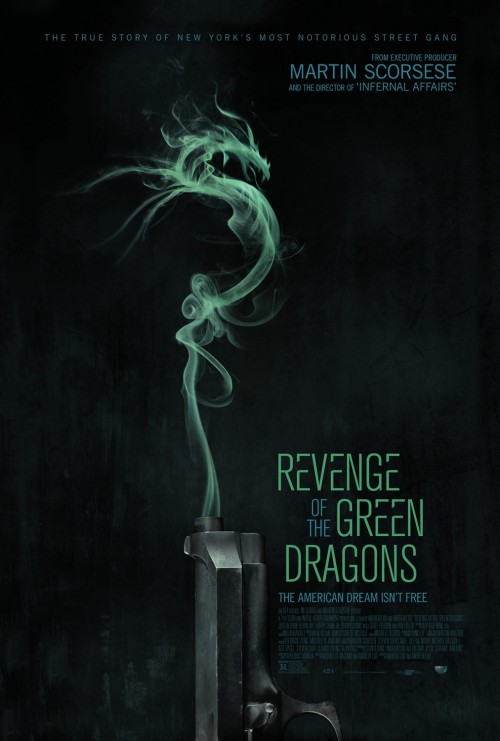 5.3
Sonny and Steven live in New York during the 80s. They are struggling to survive in a city that doesn't seem to care about these two immigrant brothers. To survive, they must do anything they can, which includes joining a gang. The Green Dragons welcome the brothers, and the brothers quickly show the gang that they are an asset. Unfortunately, Sonny and Steven call attention to themselves with the police. One of the brothers makes a mistake that forces the brothers to war with each other, and Sonny seeks revenge on the gang that pitted brother against brother.
MOST POPULAR DVD RELEASES
LATEST DVD DATES
[view all]