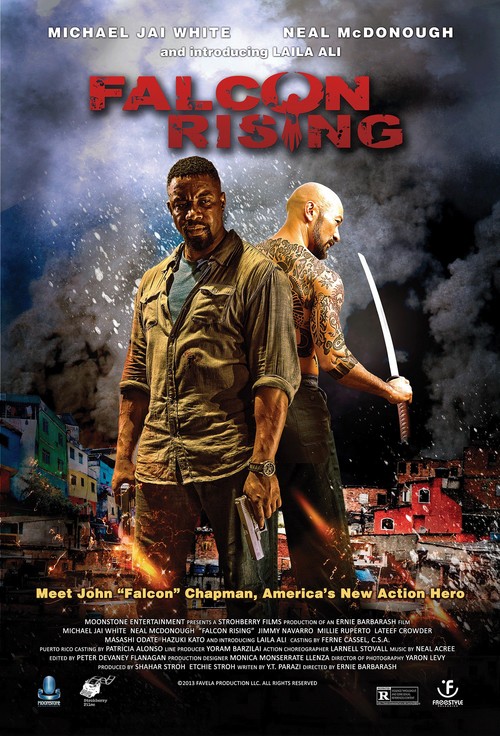 R Action, Adventure
The products below contain affiliate links. We may receive a commission for purchases made through these links.
POSTERS
‹ ›

5.7
When ex-Marine John 'Falcon' Chapman finds out that his sister, Cindy, was seriously beaten and assaulted in Brazil, he vows to avenge the crime himself. He plunges into the favelas of Brazil and discovers that the Japanese Yakuza, which are similar to the Italian Mafia, are behind the attack. He faces corrupt cops, prostitution rings and drug traffickers in his quest for justice. The Yakuza leader, Hirmoto, is his goal and he won't stop until he gets revenge for his sister's brutal treatment.
MOST POPULAR DVD RELEASES
LATEST DVD DATES
[view all]