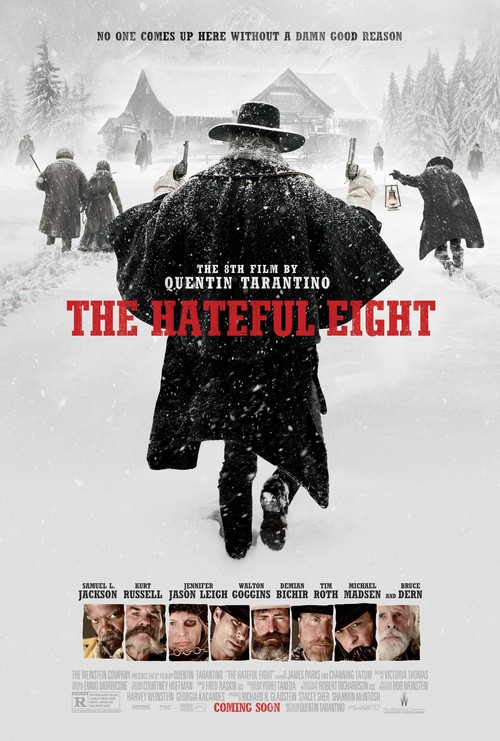 7.8
Years after the Civil War, 8 bounty hunters seek shelter from an impending blizzard in the wilderness of Wyoming. Trapped together in a small cabin, a tangled plot of deception and lies beings to emerge. Trust quickly begins to fade, and any sudden movement is anticipated by a nervous trigger finger. Cold and unforeseen danger pose threatening consequences, and that's just inside the cabin. Who can be trusted, and for how long?
MOST POPULAR DVD RELEASES
LATEST DVD DATES
[view all]