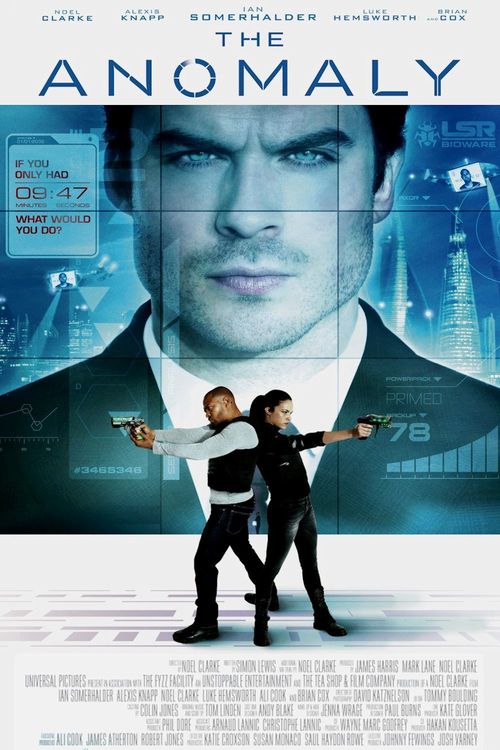 NR Action, Science Fiction, Thriller
The products below contain affiliate links. We may receive a commission for purchases made through these links.
POSTERS
‹ ›

4.7
Ryan used to be a soldier so he's accustomed to danger and unexpected situations, but nothing can prepare him for what is happening to him now. He opens his eyes one day to find that he is holding a young boy captive. Clearly, he has no memory of what happened. After nine minutes, he blacks out again. He opens his eyes to find that it's days later. He has no memory of anything that happened previously. Ryan doesn't know where the boy is or what his role is in the kidnapping. Exactly nine minutes later, he's gone again. Every single time Ryan opens his eyes, he's somewhere new. He must find out what's going on and how to make it stop.
MOST POPULAR DVD RELEASES
LATEST DVD DATES
[view all]