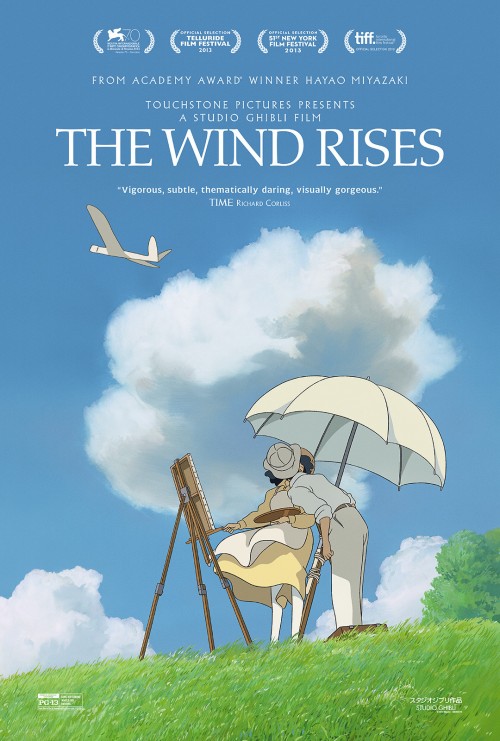 PG-13 Animation, Drama, History
The products below contain affiliate links. We may receive a commission for purchases made through these links.
POSTERS
‹ ›

7.7
Jiro is unable to become a pilot because of his nearsightedness, but that doesn't stop him from wanting to immerse himself into the world of airplanes. In 1927, he joins a Japanese engineering company that designs and builds airplanes. He goes on to become an amazing, innovative designer who is admired by everyone in the industry. Jiro lives through many great historical events like the great earthquake in 1923 and the depression as well as a war. He has one very close friend named Honjo, and he falls in love with a beautiful woman named Nahoko. Jiro lives his life through difficult times and historical events while pursuing his dreams and living with his greatest love and his best friend.
MOST POPULAR DVD RELEASES
LATEST DVD DATES
[view all]