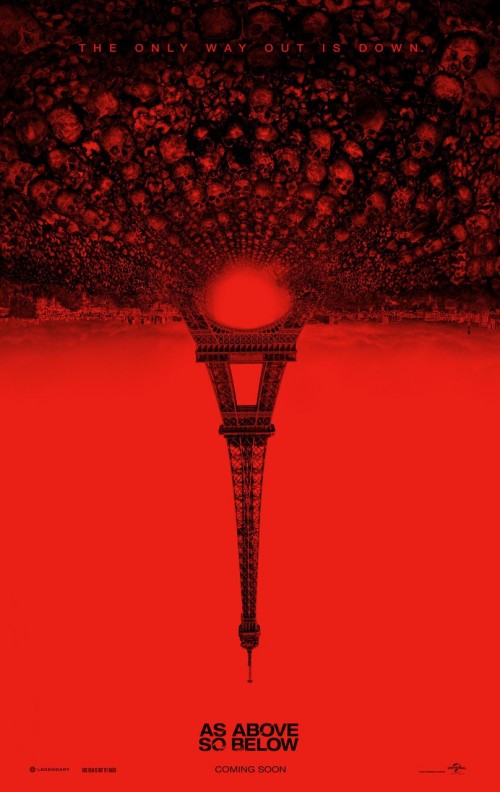 6.2
The Paris catacombs are one of the most famous graveyards in the world. Despite its fame, there are large sections of the catacombs that have gone unmapped or unexplored for centuries. In trying to shed light on this dark maze, a team of British and American explorers has set out to map and explore the final resting place of an untold number of souls underneath the city of Paris. However, as the team starts to explore the massive labyrinth of bones, they begin to feel like they are not alone. This fear is compounded as they one by one begin to experience seemingly paranormal hallucinations. The further the team goes, the more they begin to realize that the catacombs were built to house more than the remains of the living. A dark secret lives in the shadows, and fighting their fears and trying to keep their sanity, they search for a way out.
MOST POPULAR DVD RELEASES
LATEST DVD DATES
[view all]