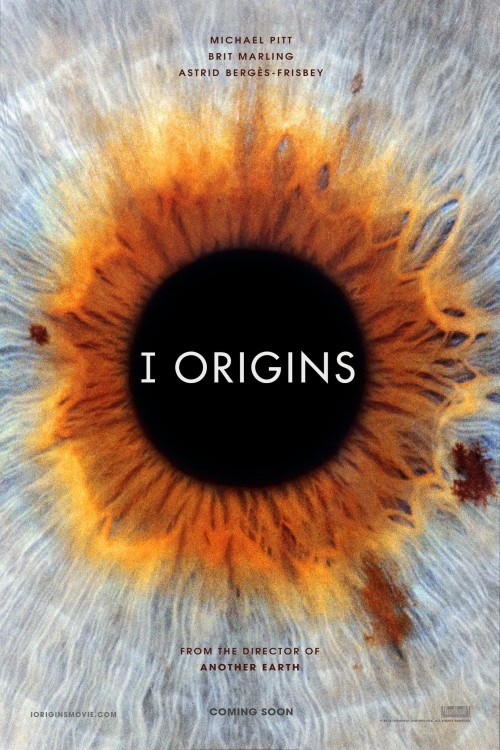 R Drama, Science Fiction
The products below contain affiliate links. We may receive a commission for purchases made through these links.
TRAILER

7.4
Molecular biologist Dr. Ian Gray and his lab partner, Karen, have been studying the eye and it's evolution. Then a chance meeting with a young, exotic woman at a party changes his life forever. With nothing but her eyes as a reference, he tracks her down and they begin to fall in love. Her unique eyes push him to throw himself further into his work. After years of work, he discovers something amazing that will turn the scientific and spiritual worlds upside down. The discovery tests Ian's spiritual beliefs and his scientific research. Now, he must risk everything and travel to the other side of the world to confirm the results of his research.
MOST POPULAR DVD RELEASES
LATEST DVD DATES
[view all]