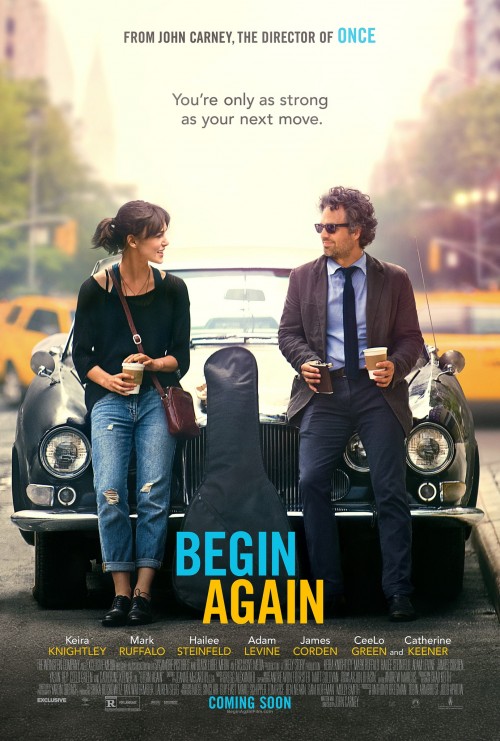 7.4
Gretta and her boyfriend Dave are song writing partners and college sweethearts who opt to pack up for the bright lights and busy streets of New York City when he gets the deal of a lifetime with a major record label. They aren?t in the city long when the fame starts to get to Dave?s head and he is tempted to leave her. Gretta, heartbroken, is completely on her own in the big apple. Her luck changes though when a down and out former record executive catches her live performance in the East Village. The two begin a collaboration that will change them both.
MOST POPULAR DVD RELEASES
LATEST DVD DATES
[view all]