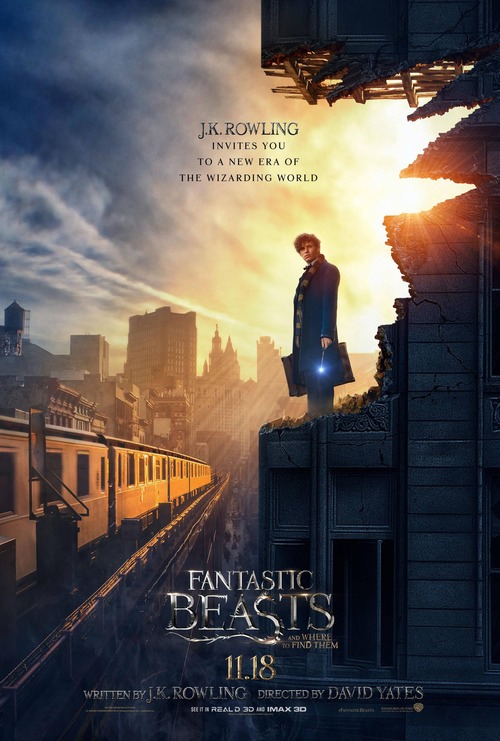 Fantastic Beasts and Where to Find Them (2016)

7.2
Upon arrival in the mid-1920s New York, a young writer named Newt Scamander attends a meeting for the Magical Congress of the United States of America after having just concluded his worldwide journey of discovering, researching, and recording a collection of fascinating and marvelous creatures. While at the meeting the creatures, which were being housed and contained in a magical briefcase, manage to escape thanks to the interference of a No-Maj named Jacob. This situation leaves tensions running high as Newt attempts to right this newly-created wrong in a world already burdened by conflict between those for and against magic.
MOST POPULAR DVD RELEASES
LATEST DVD DATES
[view all]