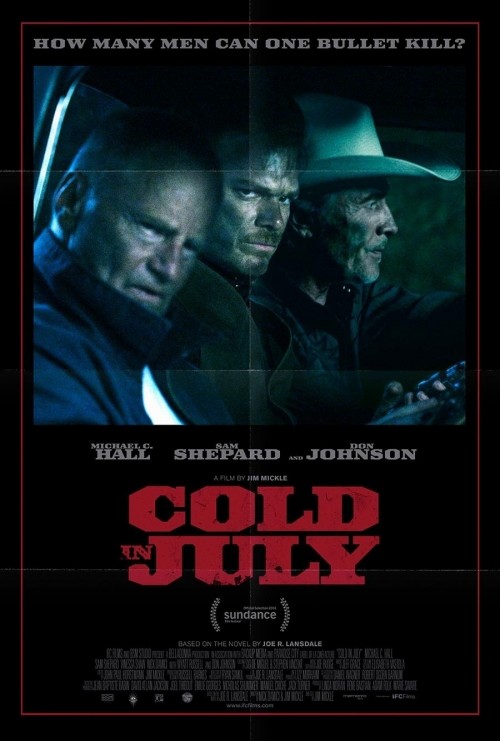 6.7
East Texas is the setting for Cold in July, a dark thriller set in the backdrop of 1980's Texas. Main character Richard Dane is forced to kill a home invader in self-defense. This might seem justified in the eyes of the law, but in the eyes of the intruder's father Ben Russel, it's time for revenge. Ben is an ex-con that loves his son very much, and when he finds out that Richard murdered his son he goes on a mission to get vengeance on a man he doesn't even know. Twists and turns abound as the two men enter a world that is not what it seems. Sex, violence, and mystery are the name of the game until Ben discovers that the man who was killed in self-defense was not actually his son. This turns foes into friends as they embark on a detective mission to uncover just what happened the night that Richard Dane awakened to find a home invader rifling through his things. It's suspense from beginning to finish in this tale of murder, fatherly love, and violence.
MOST POPULAR DVD RELEASES
LATEST DVD DATES
[view all]