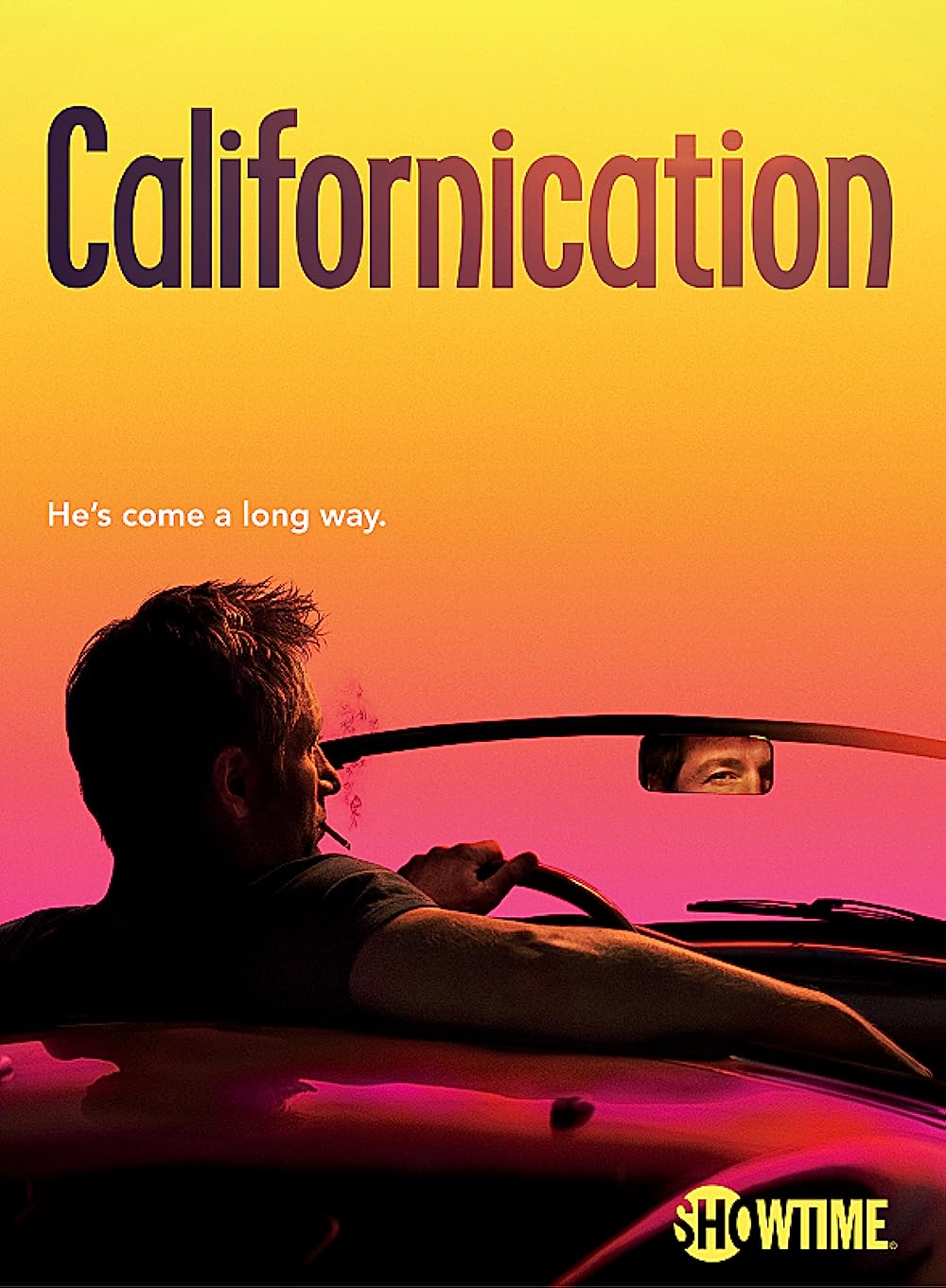 8.3
When novelist Hank Moody left the creative streets of Big Apple to move to the City of Angels, he had everything: a wildly successful writing career, a loving longtime girlfriend, and a beautiful daughter. His inability to step away from temptation does not bode well for him in the land of milk and honey, however. From sex to alcohol, his addictions are not only leading to the downfall of his writing career, they are also destroying each and every one of his personal relationships. Now he is has to not only battle against a longtime writers block in order to save his career, but also has to prove to his girlfriend Karen and daughter Rebecca that he can be a monogamous partner and a loving father. Yet even with his career and family in shambles, he still cannot seem to escape his downward spiral of self-destruction.
MOST POPULAR DVD RELEASES
LATEST DVD DATES
[view all]