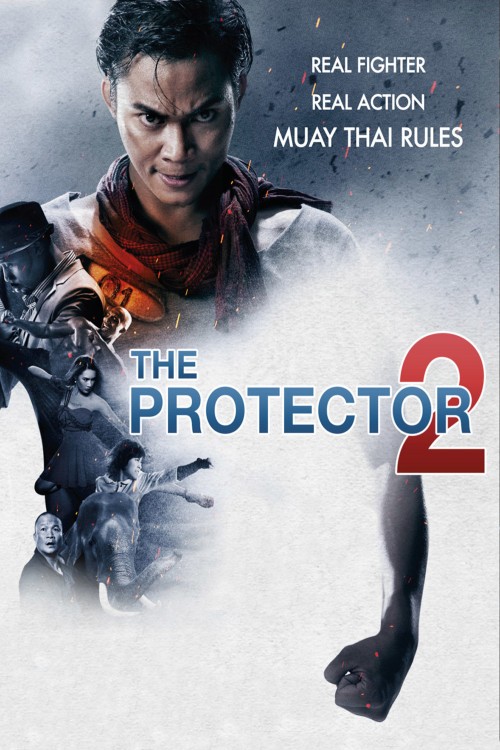 5.2
A Martial Arts expert named Kham is on a rescue mission to retrieve his best friend Khon, an elephant who has been taken by Suchart, a powerful trader in Bangkok. Kham finds Suchart's home and is determined to confront him, but instead finds his life further complicated when Suchart is murdered. All the circumstances surrounding Suchart's death point to Kham as the prime suspect. He is forced to flee from the police, along with two sisters, Ping-Ping and Sue-sue, who have vowed to avenge their uncle's death. Kham has others interested in finding him besides the authorities and a pair of vengeful nieces. A mysterious underworld figure named LC wants to add Kham to his collection of elite fighters. Kham must track down Suchart's real killers in order to prove his innocence while continuing his search for Khon.
MOST POPULAR DVD RELEASES
LATEST DVD DATES
[view all]