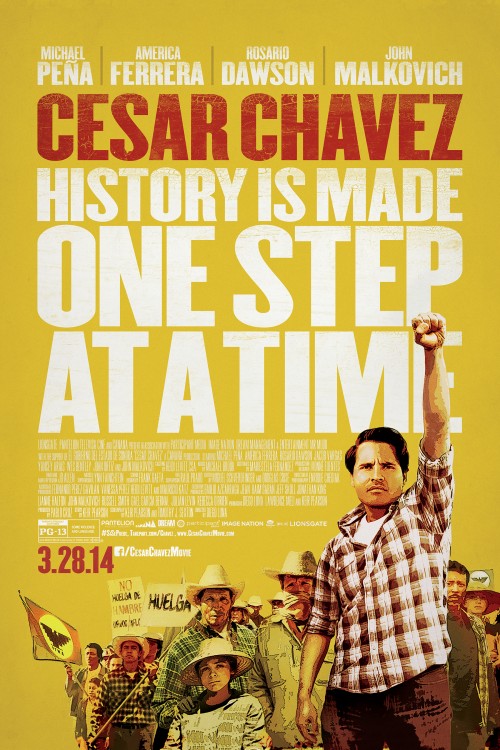 6.4
The story of one man's fight to bring dignity and a working wage to those toiling the fields of California in the 1960's. Not only was he successful in those goals, he set in motion the Latino portion of the civil right's movement that was then sweeping the nation. Juggling both his fight and his responsibilities as a husband and father, Chavez spoke of peaceful revolution and helped organize and unionize the farm workers of the western United States. His successes led to the creation of the new American Movement and changed the face of Latino culture in his struggle to bring dignity to people who had been deprived for too long.
MOST POPULAR DVD RELEASES
LATEST DVD DATES
[view all]