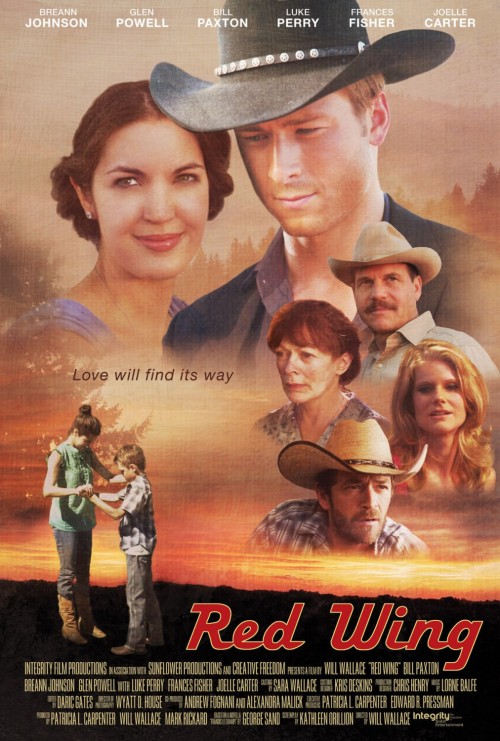 6.5
Red Wing is a romantic drama that was adapted from George Sand's book "Francois Le Champi." It takes place in modern day Texas on a cattle ranch. It focuses on the trials and tribulations of married Maddie Blanton. Her mother-in-law is a quarrelsome nightmare. Since her husband constantly cheats on her, he doesn't make things any easier. Although Blanton's life is full of troubles, she manages to maintain a sweet and resilient nature. After she bears a child, she encounters an orphaned young boy named Francis. The boy lives in the neighborhood with a foster parent who is suffering from an illness. Once the foster parent passes away, Blanton takes the orphan in as one of her own. Although nothing inappropriate ever occurs between Blanton and the orphan, her husband begins to think the opposite after Francis turns 18 years old. Several events lead to Francis moving out of the area. After he moves, he experiences a brief romance with the teenage daughter of his new ranch boss. Despite the burgeoning romance, Francis can't ignore his emotions and decides to go back to Blanton and the ranch.
MOST POPULAR DVD RELEASES
LATEST DVD DATES
[view all]