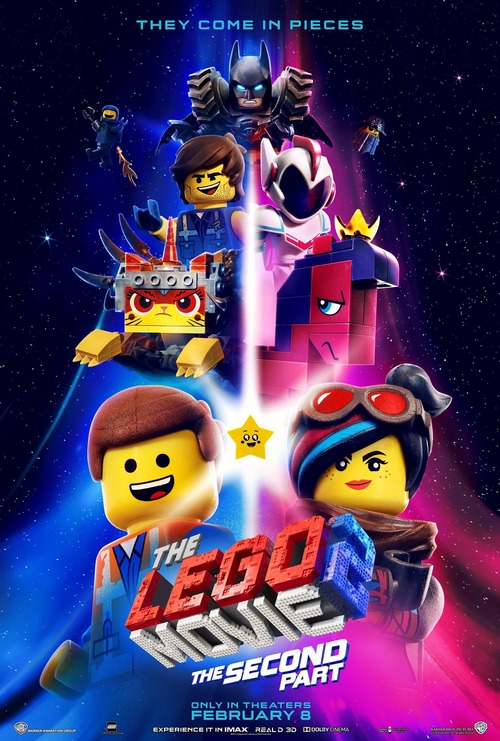 6.6
The Second Part takes the same irreverent gonzo charm of its predecessor and ramps it up a notch. Bricksburg is challenged by an invasion of forces from the LEGO DUPLO planet who have turned the world into a post-apocalyptic wasteland, but wayward hero Emmet refuses to see the reality of the situation. But when an alien invader kidnaps his girlfriend Wildstyle, Emmet has to put aside his insecurities and save the world once more. Fortunately, he's assisted in his adventure by some of the most popular LEGO characters around. Batman, MetalBeard, Princess Unikitty, and others all return in this comic cartoon romp.
MOST POPULAR DVD RELEASES
LATEST DVD DATES
[view all]