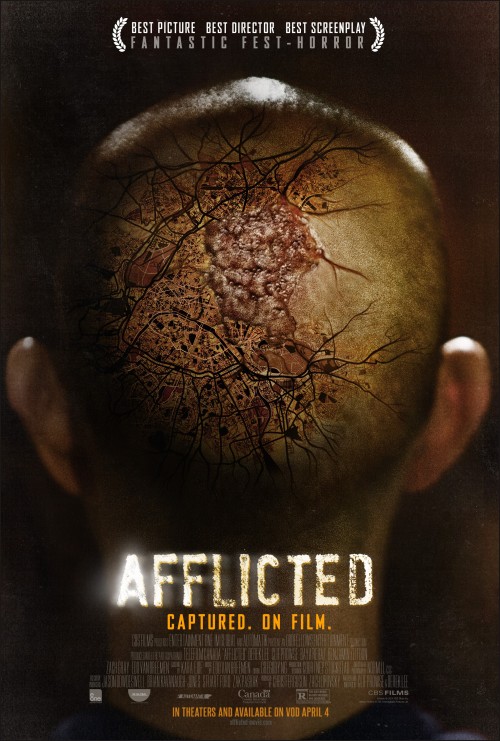 6.2
Derek and Clif are the best of friends, and they have a plan - to see the world and finally live their lives. Only a few days into their trip though, it isn't going as planned. One of the friends begins to suffer from a mysterious affliction. They don't know where it came from, or what it is, but it begins to completely take him over. In an unfamiliar place where the duo don't know anyone, they must work to figure out just what it is consuming one of them before it's too late. Using the footage they originally recorded for travel posterity to track down their own evidence, they just might discover something that's never been recorded before.
MOST POPULAR DVD RELEASES
LATEST DVD DATES
[view all]