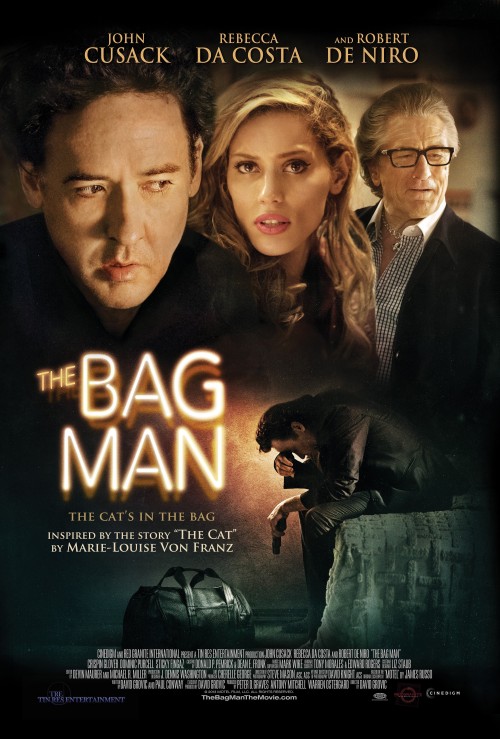 5.2
Jack is hired to carry a bag to its destination. There are a few rules that he must follow in the process. The first rule is that he is never to look in the bag. His boss says that is the most important rule. He is to carry the bag safely to Dragna, but the venture is a dangerous one. The meeting place is a run-down motel in the middle of nowhere. Jack runs into several seedy characters including the motel manager, a hooker and a pimp. Jack must find a way to keep the bag safe from all of these people and the police department who are hot on his trail. Things are not at all what they seem, and Jack begins to question what is in the bag. He is inevitably stonewalled every time he asks. All he wants to know is what is so important about the contents of the bag that it could get him killed.
MOST POPULAR DVD RELEASES
LATEST DVD DATES
[view all]