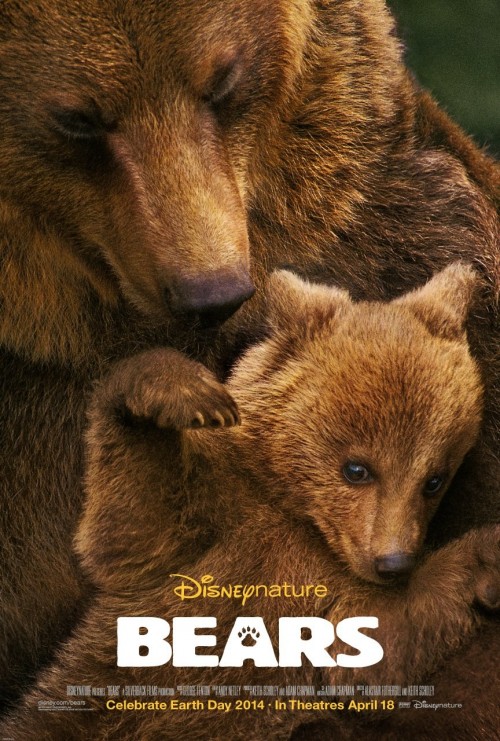 G Documentary, Family
The products below contain affiliate links. We may receive a commission for purchases made through these links.
POSTERS
‹ ›

7.3
Watch the year in the life of a bear family in this true life documentary captured in the wilds of the Alaskan frontier. Their lives are filled with peril from the first steps out of the cave from hibernation as the spring thaw brings the threat of avalanches. While the cubs see the world as one big playground, their mother knows better and is forced to protect them from predators. They must avoid the territorial male bears that inhabit the the area and also the wolf pack that seems to be everywhere. Not only must their mother keep them safe, she must also teach them to fend for themselves. Sometimes food is scarce and hard to come by, but she also teaches them that they can eat their fill at the salmon runs. Filmed in one of the world's last true wildernesses, Bears tells a unique tale of life in the wild.
MOST POPULAR DVD RELEASES
LATEST DVD DATES
[view all]