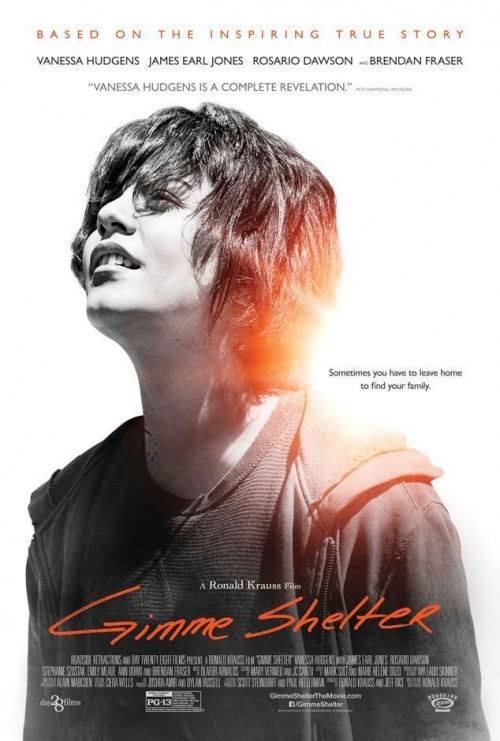 6.4
Apple is a troubled teenager enduring a harsh existence with an abusive, drug-addicted mother. Escaping the conflict, determined to make a better life, she locates her successful father. His acceptance of the daughter he has never met is short-lived as Apple discovers she is pregnant soon after moving in. Her choice to have the baby compels her father to cast her away, leaving Apple on the streets. Her resolve to make a better life for herself and her unborn child is unwavering. Eventually, Apple takes residence in a home for pregnant young women. This home affords her the opportunity to make connections and feel the acceptance and security she has never known.
MOST POPULAR DVD RELEASES
LATEST DVD DATES
[view all]