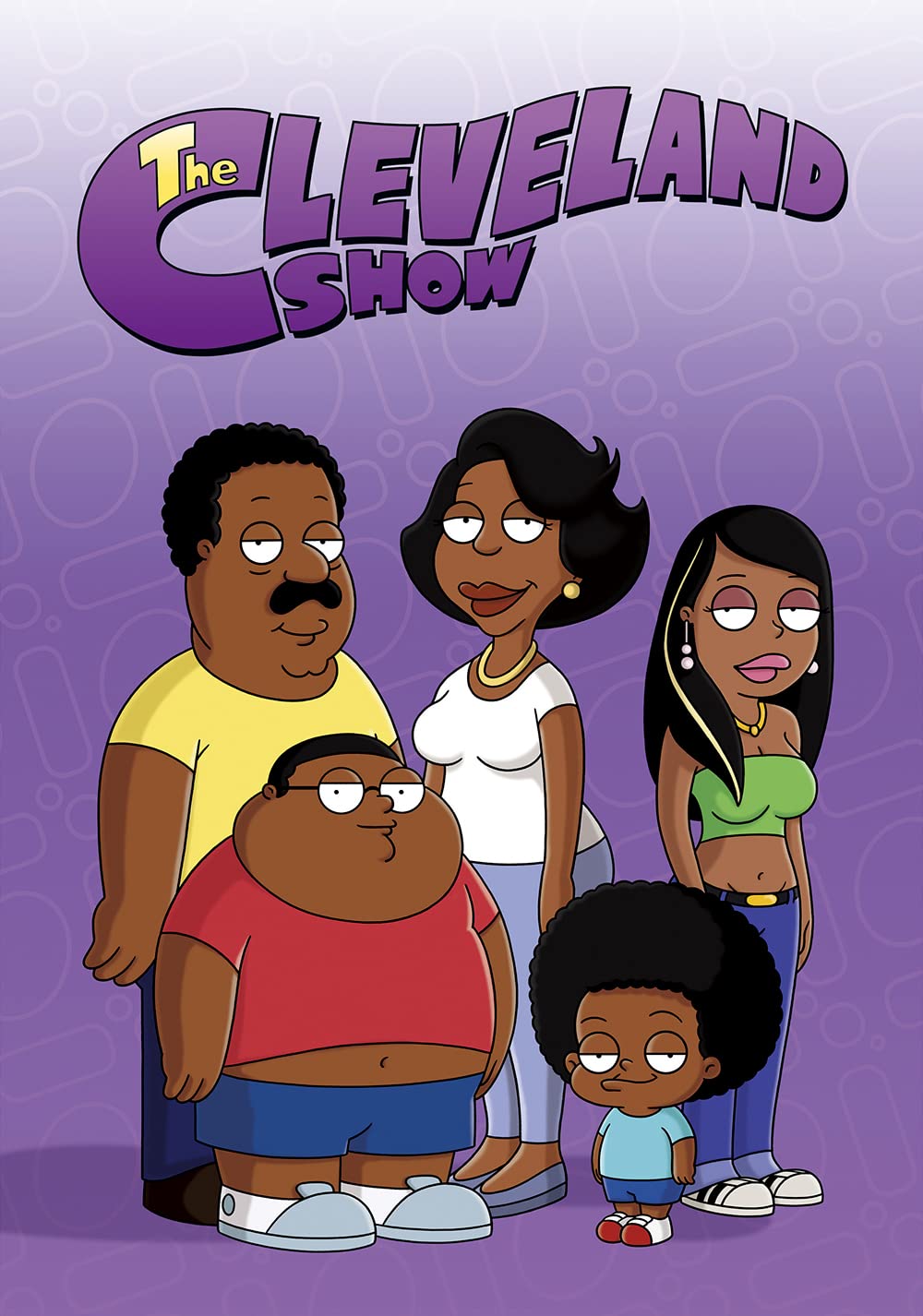 5.5
Cleveland Brown, who made his debut as Peter Griffin?s neighbor on the animated series ?Family Guy,? moves with Cleveland Jr., his rotund son, back to his hometown of Stoolbend, Va. There, the mild-mannered, divorced Cleveland marries Donna Tubbs, a close friend from his youth. Donna is an administrative assistant at the local high school. She's a caring woman with an unfortunate predilection for alcohol. Donna has two children of her own: Roberta, a popular teenager, and Rollo, a precocious boy who?s 5 years old. Cleveland, Donna, and their kids reside next to Tim, Arianna, and Raymond, a family of anthropomorphic bears; Tim is very religious. The simpleminded Lester and Kendra Krinklesac are also neighbors of the Browns. Eventually, the Krinklesacs' odd son Ernie, whose parents frequently neglect him, becomes a good friend of Cleveland Jr.
MOST POPULAR DVD RELEASES
LATEST DVD DATES
[view all]