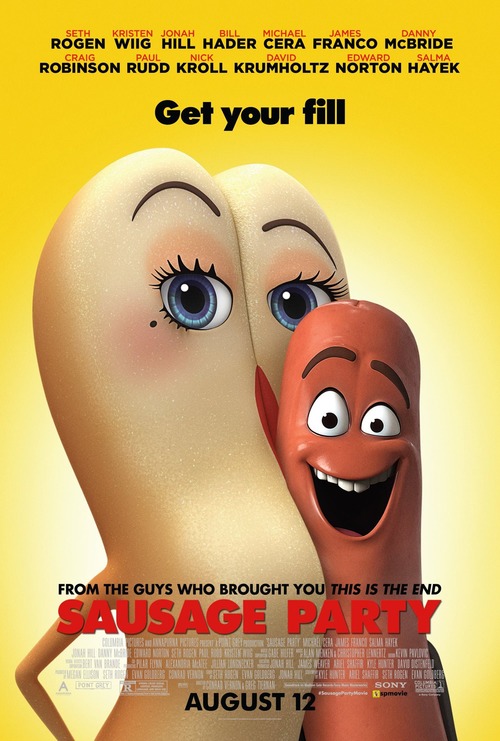 6.5
In this hilarious animated comedy, a piece of sausage ponders his own existence. His journey begins in a shopping cart, but when he falls out of the cart, suddenly he begins to question the meaning of his life. Amidst this existential crisis, he and his friends hatch a bold plot to return to their respective food aisles before the store's epic July 4th sale. With so much riding on the outcome, the sausage piece realizes that his days may be numbered if his quest is not successful.
MOST POPULAR DVD RELEASES
LATEST DVD DATES
[view all]