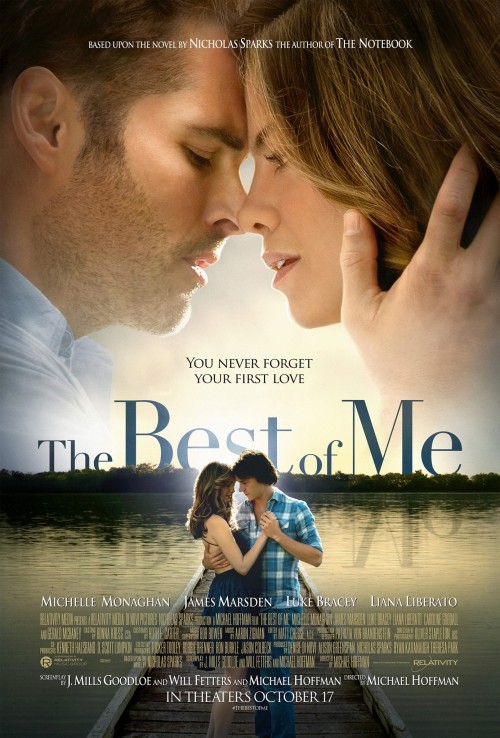 PG-13 Drama, Romance
The products below contain affiliate links. We may receive a commission for purchases made through these links.
TRAILER

6.7
Small-town North Carolina high school students Amanda and Dawson were from vastly different upbringings but celebrated a remarkable romance. Their union was damaged beyond repair due to unforeseen events occurring the summer or their graduating year. The year was 1985, and the two would not see one another again until 25 years in the future when returning to their hometown for the funeral of their shared mentor. The deceased was an adult influence who had championed Dawson's and Amanda's romance 25 years prior. Nostalgia cultivates old feelings of adoration in the two who shared such a monumental attraction in their youth.
MOST POPULAR DVD RELEASES
LATEST DVD DATES
[view all]