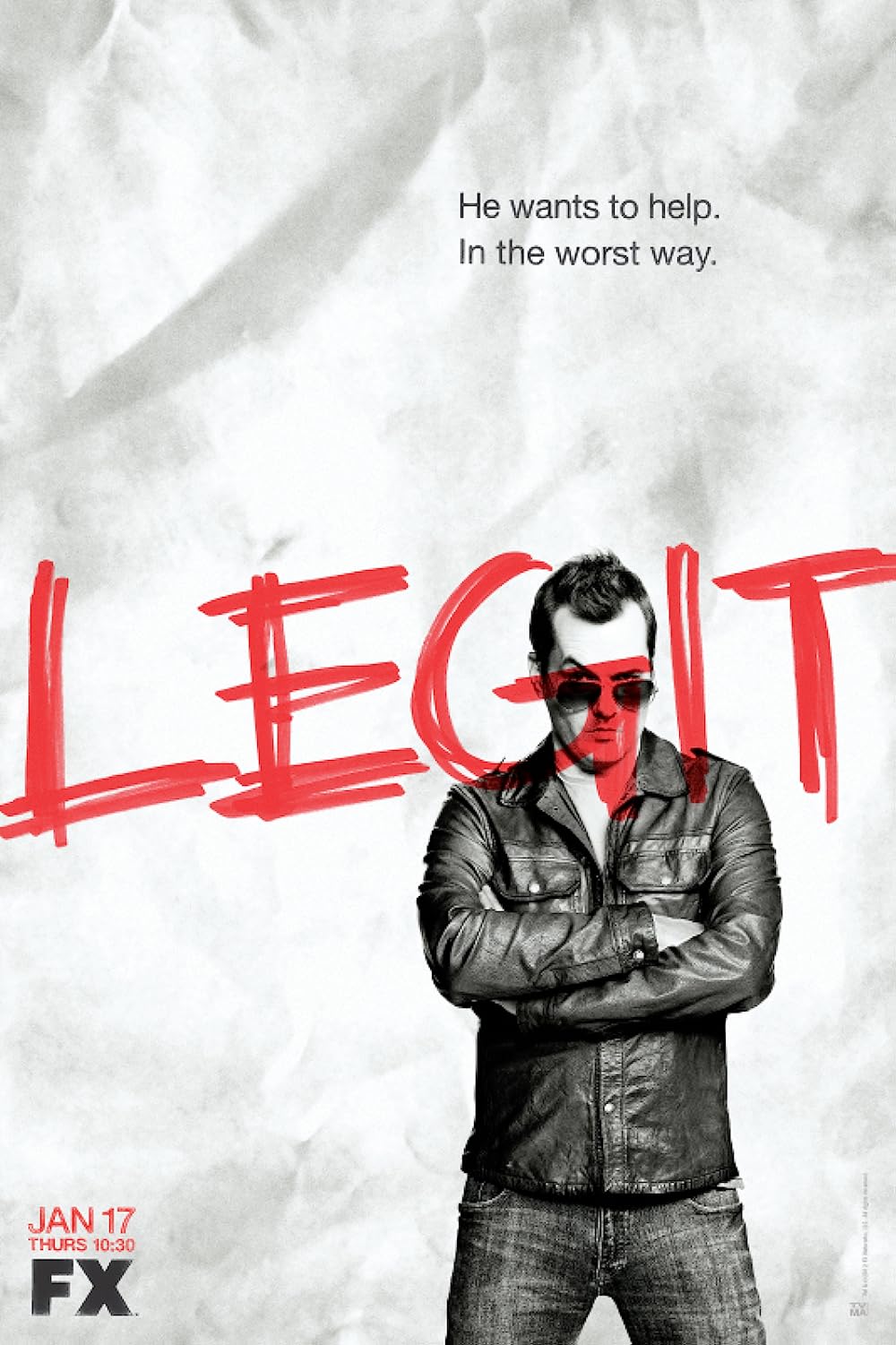 8.1
Jim Jefferies is an Australian, and he lives up to the stereotype of the Australian as a swaggering male who is rough around the edges. Jefferies is a struggling comedian whose routine involves a lot of cursing, edgy humor and occasional discomfort for his audience. Jefferies lives in LA, and he is trying every day to get the big break he needs to take his comedy career to the next level. It is a funny journey that is also sad at times, but Jefferies does not have to go it alone. He has the support of the people in his life. His roommate is Steve, who is a recent divorcee struggling to keep from becoming depressed. Steve encourages Jefferies to continue to pursue his comedy dreams. Steve lives vicariously through him to escape the dullness of his life as a cyber-law library salesman. Steve?s brother Billy is also one of Jefferies? biggest fans. Billy has muscular dystrophy, which means he is confined to a wheelchair. However, he doesn?t let it get him down, and he is always cheerful.
MOST POPULAR DVD RELEASES
LATEST DVD DATES
[view all]