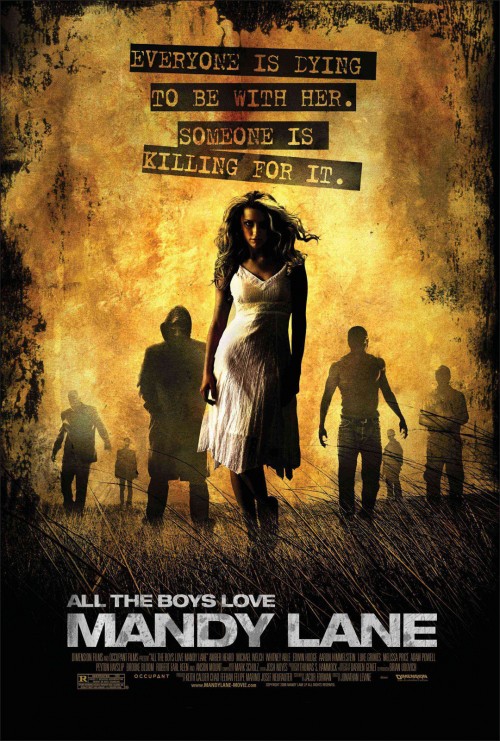 5.6
Mandy Lane is an orphan who has been raised by her Aunt. As a teenager, she has become popular in high school and is invited to a pool party. During the party, a tragic accident occurs that leads to the death of one of the students. Over the next nine months, Mandy becomes good friends with Bird, Marlin, Chloe, Red and Jake. One night, Red has a party at his father's isolated ranch and he invites the group to come over. The party starts fairly normal with drinking, card games and plenty of laughs. However, the night takes a turn for the worse when a mysterious stranger crashes the party and starts attacking the guests.
MOST POPULAR DVD RELEASES
LATEST DVD DATES
[view all]