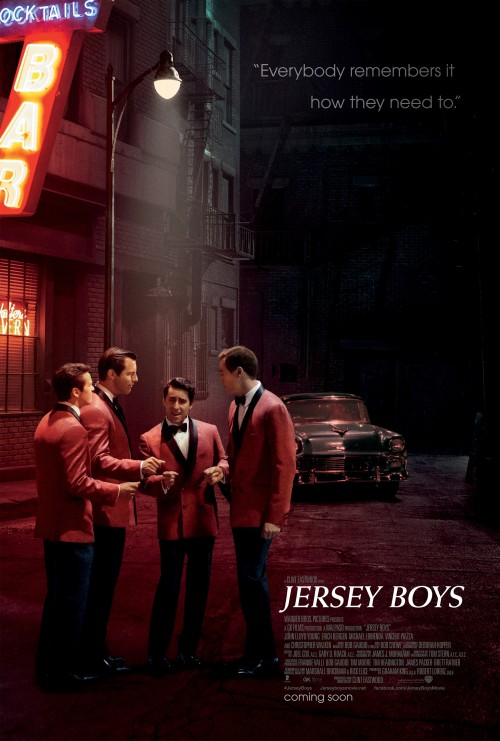 6.8
This musical biography traces the friendship of four boys from the Garden State who became known as the musical group "The Four Seasons." The challenges the group encounters on their rise to stardom includes threats from organized crime, gambling addictions and debts as well as family squabbles. But it is the commitment to living their lives with integrity that each of the Jersey Boys learned in their old neighborhood that stands them in good stead as they mature and their concerts are sell-outs. A highlight of this biography are performances of the most popular Four Seasons songs enjoyed by audiences over the past four decades.
MOST POPULAR DVD RELEASES
LATEST DVD DATES
[view all]