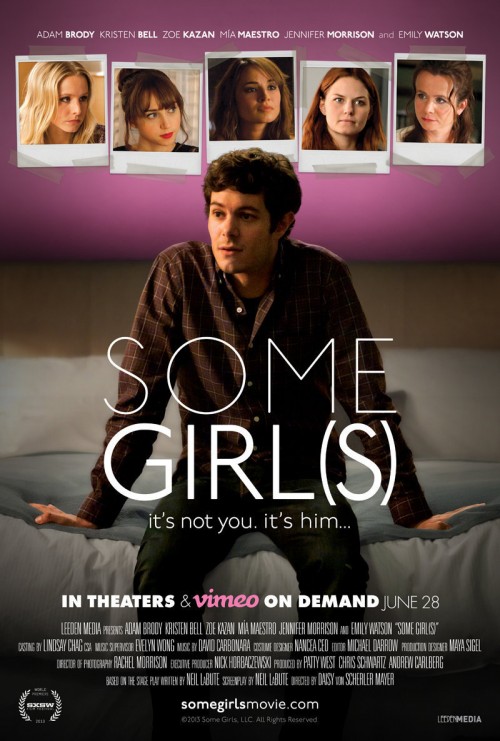 4.6
A man, who is only identified as "Man," is on the verge of getting married. He decides to revisit some of his former girlfriends due to having a guilty conscience for having treated them poorly in the past. His journey includes visiting his high school sweetheart, his best friend's little sister, a sexually liberal woman, a married college professor, and a woman he could have married in Los Angeles. Adapted from a stage play, the movie takes its audience through the rough waters of messy breakups from the perspective of a man who has second thoughts about having behaved badly. The reunions take place in upscale hotel rooms in cities spanning the country from Boston to Seattle.
MOST POPULAR DVD RELEASES
LATEST DVD DATES
[view all]