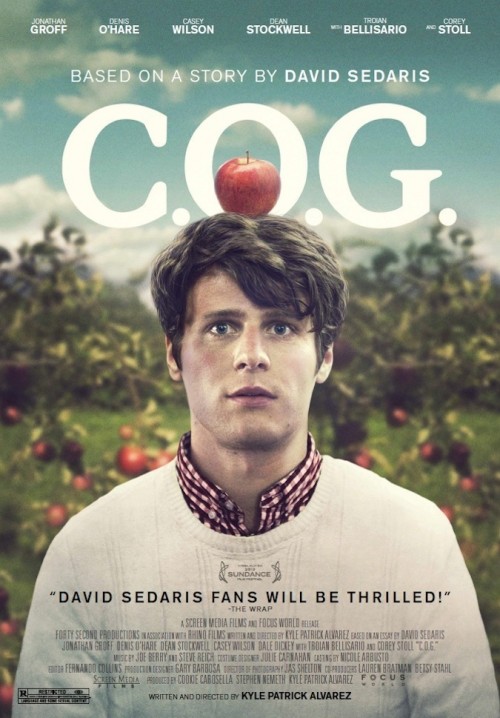 5.6
The film C.O.G., which stands for "Child of God" is based on an autobiographical essay by the writer David Sedaris. After graduating from Yale, the main character, Samuel, decides that he needs to experience the real world after spending four years at an Ivy league school, and decides to take a job working at an apple farm in a very rural area. He initially struggles to connect with the other migrant workers at the farm, and finds their deep religious beliefs to be mystifying, but he eventually begins to make connections with the other workers, and learns that their belief system may not be as silly as he once thought it might be.
MOST POPULAR DVD RELEASES
LATEST DVD DATES
[view all]