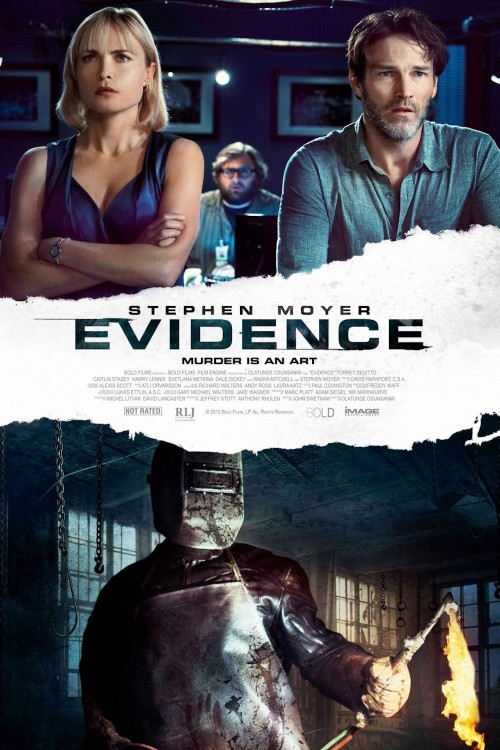 NR Horror, Mystery, Thriller
The products below contain affiliate links. We may receive a commission for purchases made through these links.
POSTERS
‹ ›

5.3
In a desolate desert gas station outside of Las Vegas, police find a terrible murder scene with multiple burned bodies. The police are able to find two survivors, even though they are in terrible shape. The police also find two cell phones and two cameras that happen to contain footage of the events leading up to the murder scene. Two detectives on the case, Burqez and Reese, review the hours of footage to determine those responsible for the crime. They discover that most of the footage was shot by a woman named Rachel, who was filming a documentary about her friend Leann's move from the Midwest to Los Angeles. In the footage, Rachel and Leann get on a shuttle bus that is bound for Las Vegas. However, the bus crashes in the desert, leaving the two women and several strangers stranded at the gas station. The situation only gets worse when the footage reveals that a dark figure with a welding mask and blowtorch appears from the darkness. Detectives Burqez and Reese only hope there is enough remaining footage to identify the perpetrator in this horrific crime.
MOST POPULAR DVD RELEASES
LATEST DVD DATES
[view all]