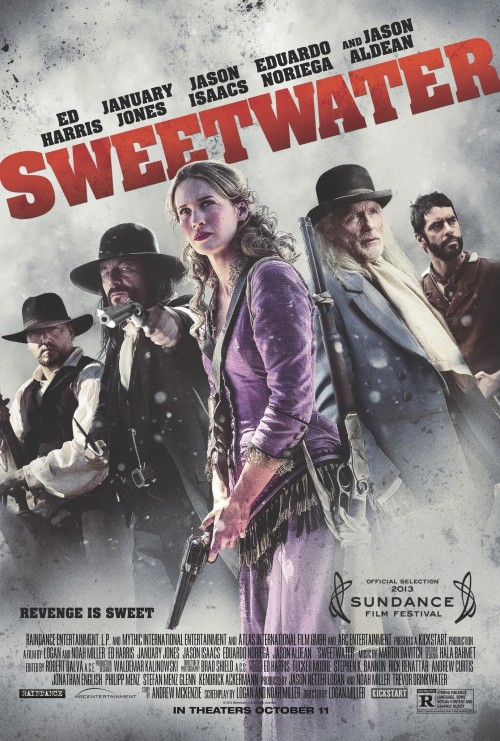 R Thriller, Western
The products below contain affiliate links. We may receive a commission for purchases made through these links.
POSTERS
‹ ›

6.1
In this Western, set in the 1800s, late in the century, a former prostitute and her husband settle in the New Mexico territory. Its rugged plains are the backdrop for the beautiful woman, Sarah, trying to build a new life in this spacious land. Her life becomes a nightmare after she attracts the attention of the powerful, pompous and sadistic religious leader, called by his followers as "Prophet Josiah". With revenge in mind for the killings, Sarah embarks on a course of blood and vengeance and gets help from the somewhat violent and canny sheriff, a renegade in his own right.
MOST POPULAR DVD RELEASES
LATEST DVD DATES
[view all]