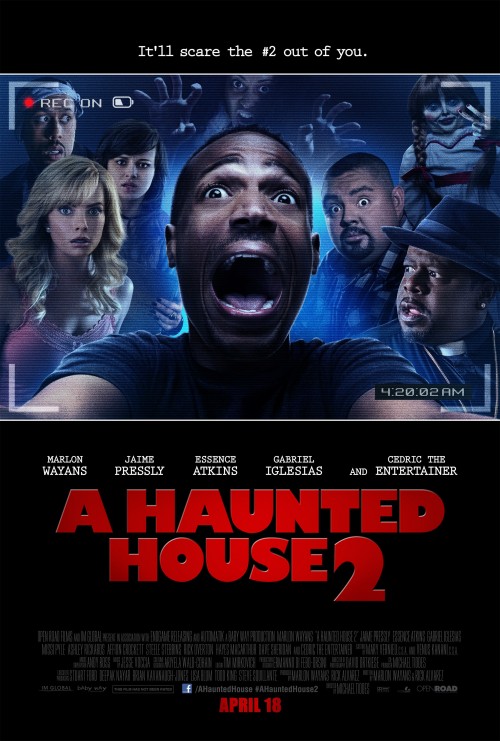 4.6
Malcolm wants to start a fresh, new life after his girlfriend dies. The only problem is, he has to exorcise her ghost first. He thinks that he has gotten rid of Kisha and her paranormal activity; however, she reappears when he decides to marry his new girlfriend. Strange things begin to happen to his new love and her two kids after they move into the house of their dreams. Will Malcolm be able to convince Kisha that he should be allowed to move forward? Only time will tell, and Malcolm will work overtime to make sure that things go smoothly.
MOST POPULAR DVD RELEASES
LATEST DVD DATES
[view all]