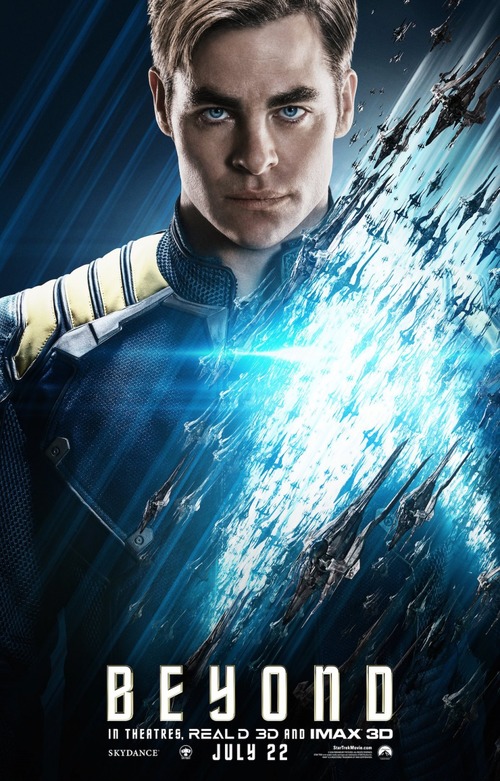 7.0
The crew members of the U.S.S. Enterprise have known both adventure and tragedy while traveling among the stars, but what they face next will be unlike anything they have faced in the past. When the ship is destroyed by a massive fleet of aliens that the Federation has never come across before, the crew becomes lost in a hostile environment. Their first mission is to survive while they search for one another. Their second mission is to work together to save themselves and their allies from a new enemy. Their final mission is to find a way to return home.
MOST POPULAR DVD RELEASES
LATEST DVD DATES
[view all]