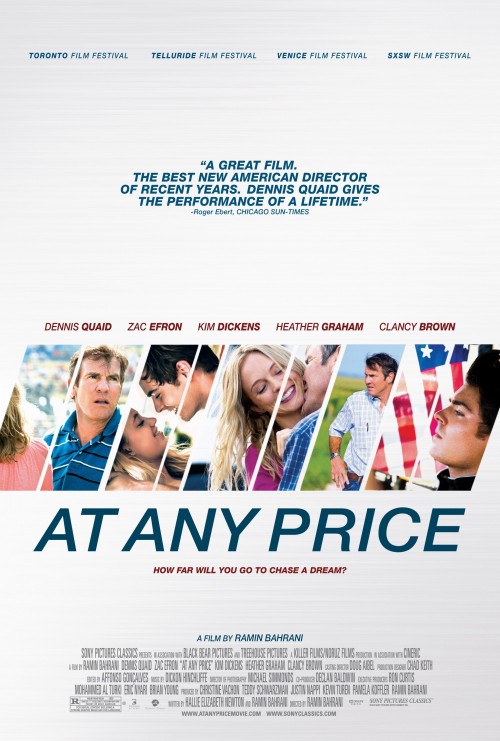 5.6
Henry Whipple is a man who believes in sacrificing his dreams for the family. He was a former star high school athlete who sacrificed his dreams of athletic stardom to work on the family farm. Henry dreams of passing on the family farm to his son Grant. Grant leaves the farm to find himself out in the world, and that means Henry turns to his youngest son Dean to take on the task of managing the farm. The problem is that Dean doesn't want to take over the farm. Dean has dreams of becoming a famous stock car driver. Henry is faced with the task of trying to manage the farm himself without his sons? help. At the same time, the farm is under fire from a neighboring farmer, Jim Johnson. Johnson is stealing Henry?s customers to expand his own farm. Dean is steadily making a name for himself in the racing world. He quickly rises up the ranks of the racing circuit. At the same time, Henry has the farm attacked by a big seed company that claims that he has illegally used their patented seeds. Henry?s world seems to be crashing down as a tragic accident occurs that may spell doom for them all.
MOST POPULAR DVD RELEASES
LATEST DVD DATES
[view all]