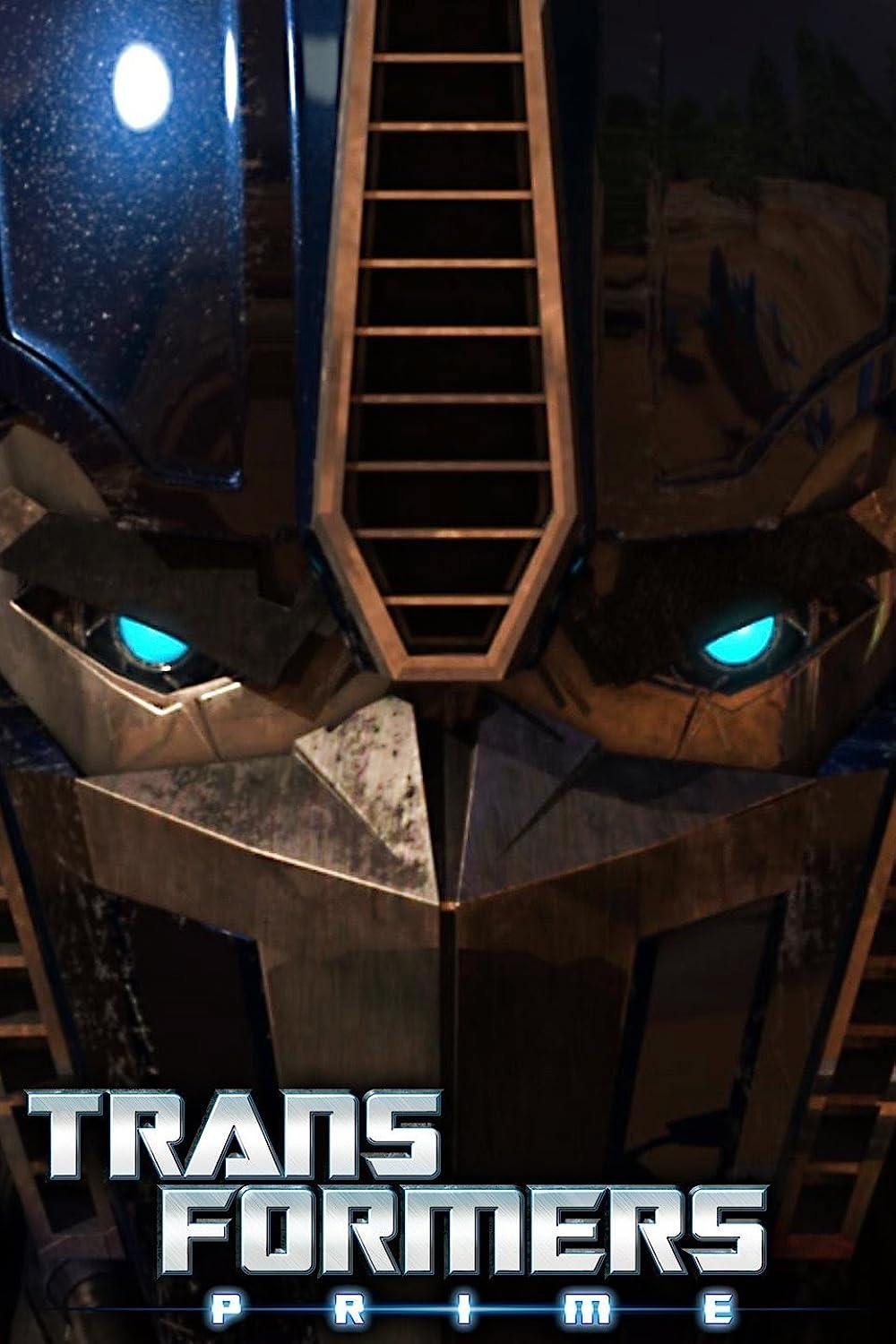 7.9
The Transfomers are giant robots from the planet Cybertron that are able to change shape. A civil war breaks out on Cybertron between two factions of Transformers; the Autobots, commited to peace and justice, and the Decepticons, a warlike faction bent on conquering Cybertron and the rest of the universe by force. The Transformers are driven to Earth when they learn that priceless ancient relics from Cybertron that could turn the tide of the war are buried there. The Autobots take on the form of Earth vehicles to blend in, revealing their identities only to a handful of Earth teenagers who help them in fending off the Decepticon's attempts to capture the relics and enslave humanity.
MOST POPULAR DVD RELEASES
LATEST DVD DATES
[view all]