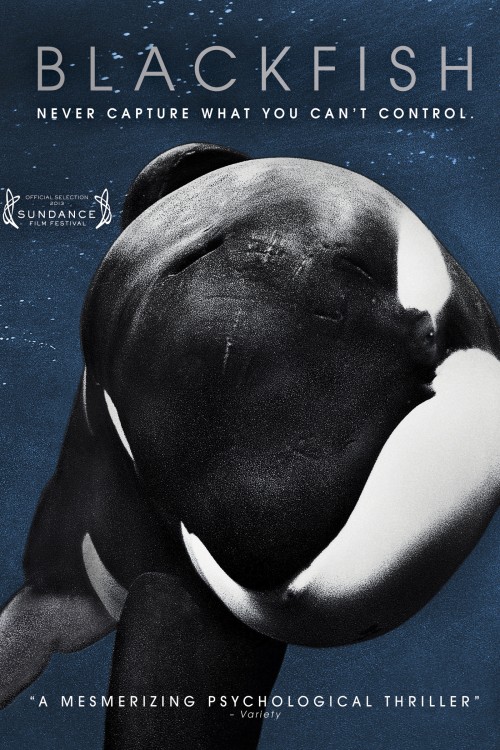 8.1
This is a documentary that examines the story of Tilikum, a killer whale who killed three people while he was kept in captivity, including one of the most prestigious whale trainers in the world. The story opens with the story of the capture of Tilikum in 1983 just off the coast of Iceland. Tilikum is then sent to SeaWorld, which has a reputation for being one of the best spots for training marine animals in the world. It has a reputation for treating its animals well, but the director of the film, Gabriela Cowperthwaite, contradicts this reputation in her film. She shows evidence that Tilikum was not always treated well while he was in captivity. In fact, he was aggressively attacked by other whales that he was housed with. He was also routinely left in virtual solitary confinement in tanks that were completely cut off from outside light or other stimuli. Cowpwerthwaite argues in her film that these incidents of mistreatment were the cause of the aggressiveness that Tilikum exhibited when he ended up killing three members of the SeaWorld staff in the incident that set the film in motion. She also works to dispute the assertion that whales in captivity live longer lives.
MOST POPULAR DVD RELEASES
LATEST DVD DATES
[view all]