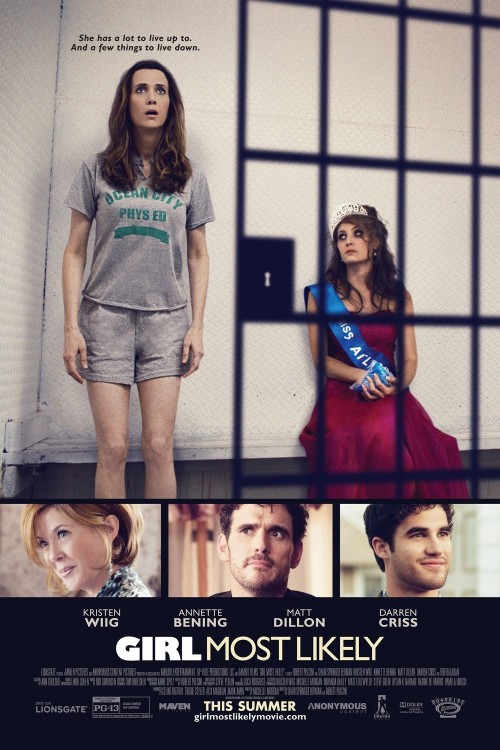 5.7
A woman named Imogene is living in New York City, and finds her career as a playwright stuck in a rut. She fakes a suicide attempt in order to win back an ex-boyfriend, but her plans fails, and she is ordered to move back to New Jersey and live under the care of her mother. While living with her mother, she is forced to deal with her mother's strange boyfriend, who claims to be a CIA operative, her brother, who is obsessed with sealife, and a renter that is currently living in her old bedroom. The strange characters she meets forces her to reevaluate her life, and come to grips with her past.
MOST POPULAR DVD RELEASES
LATEST DVD DATES
[view all]