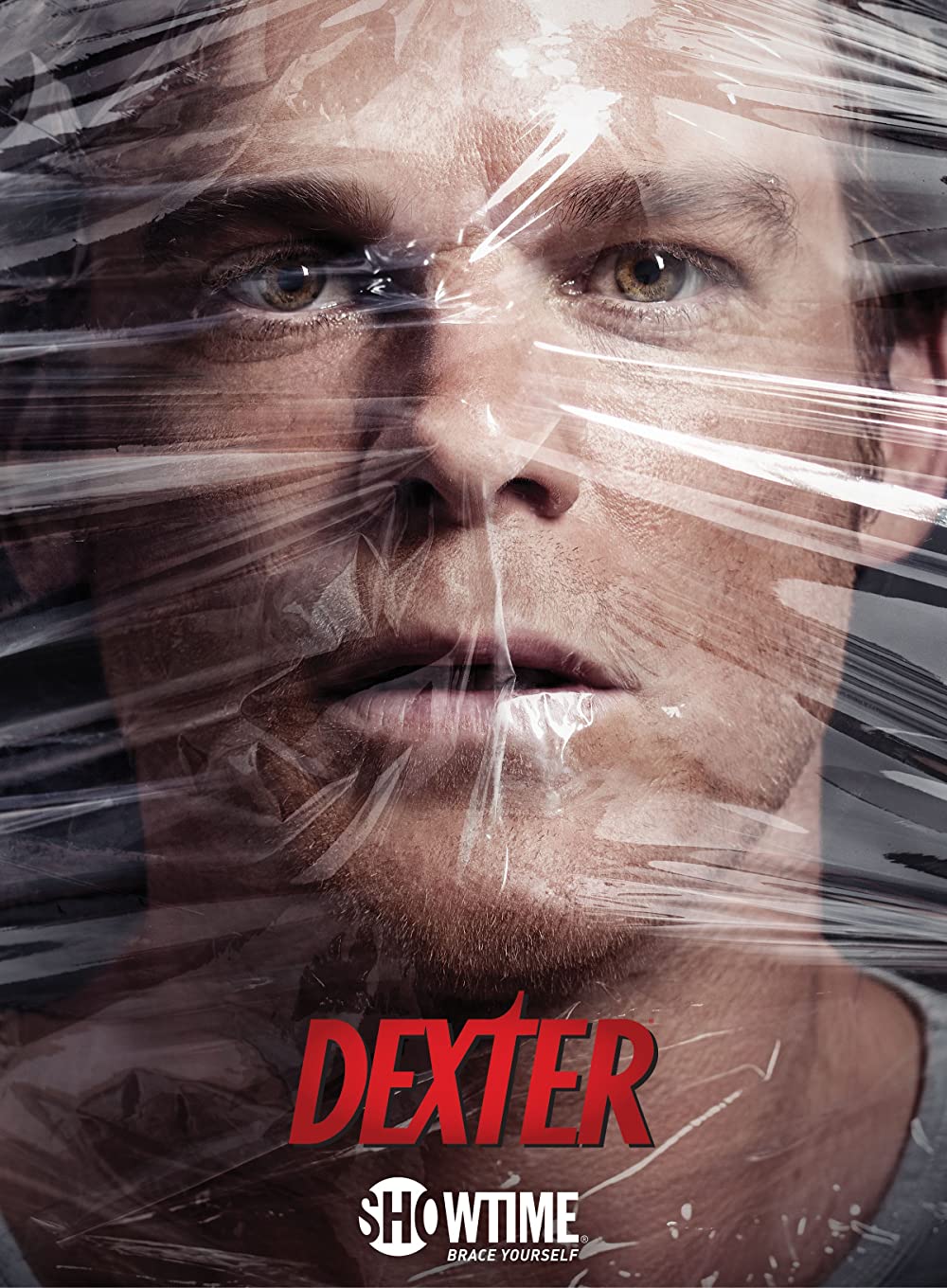 8.7
Dexter Morgan is a blood pattern specialist for the Miami Metro police department. He's also a serial killer. But he only goes after people who have broken his moral code, such as child molesters and other serial killers. With each kill, he develops his moral code into something that justifies his actions. He sees his deeds as good since he's ridding the world of one bad soul at a time. With his expertise on blood spatter and crime scenes, Dexter can easily ensure that he never gets caught. Every one of his crime scenes is left spotless and the bodies of his victims are dumped in the ocean so that they can't be found. No one, not even his police officer sister, knows his dark secret that he struggles to keep.
MOST POPULAR DVD RELEASES
LATEST DVD DATES
[view all]