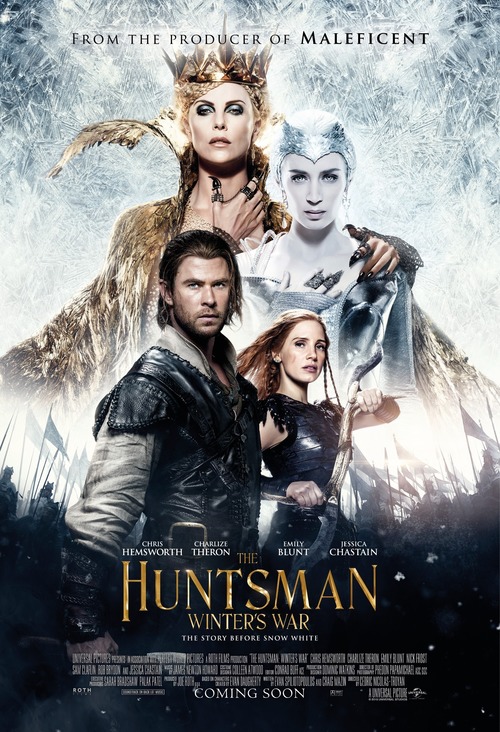 6.1
Years ago, the evil queen Ravenna lost her life after trying to kill the virtuous princess Snow White. Now, though, thanks to her sister Freya, the Ice Queen, she is alive again, and she is more determined than ever to destroy Snow White. This terrible duo intends to take over the kingdom, and it seems that there are only two people who are powerful enough to stand against them. One is Eric the Hunstman, whose refusal to kill Snow White was the ultimate betrayal to Ravenna, and the other is Eric's secret girlfriend Sara. Can they stop the vicious pair?
MOST POPULAR DVD RELEASES
LATEST DVD DATES
[view all]