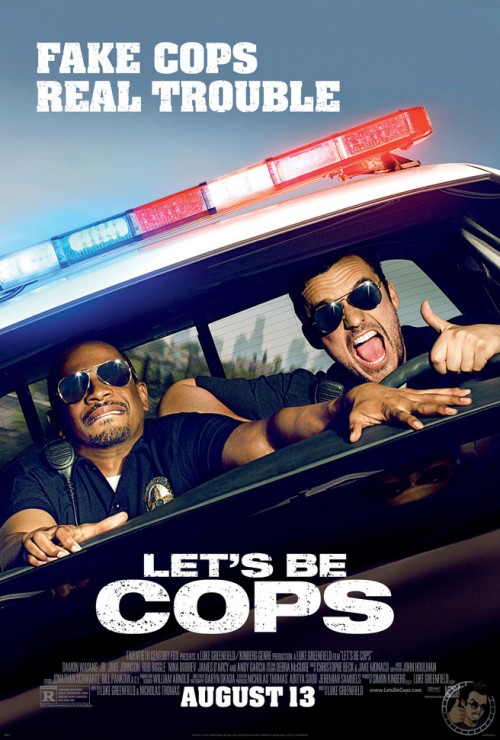 6.4
Ryan and Justin are two best friends struggling to make it big in Los Angeles. When the date of a pact they set years ago looms over them, they contemplate the direction their lives are going and wonder where things got off track. To get their minds off their troubles, these two friends decided to go to a costume party dressed as cops. Rejected for their choice of costume, these "buddy cops" walk the streets of LA to clear their mind, only to find themselves mistaken for actual police. Having fun with their new identities, the two go on masquerading as officers of the law, fooling average citizens along the way. Things take a turn for the worse when they decide to respond to a 911 call, cementing their false personas to the city's criminal underworld. But just how far can these two friends two friends last pretending to be cops?
MOST POPULAR DVD RELEASES
LATEST DVD DATES
[view all]