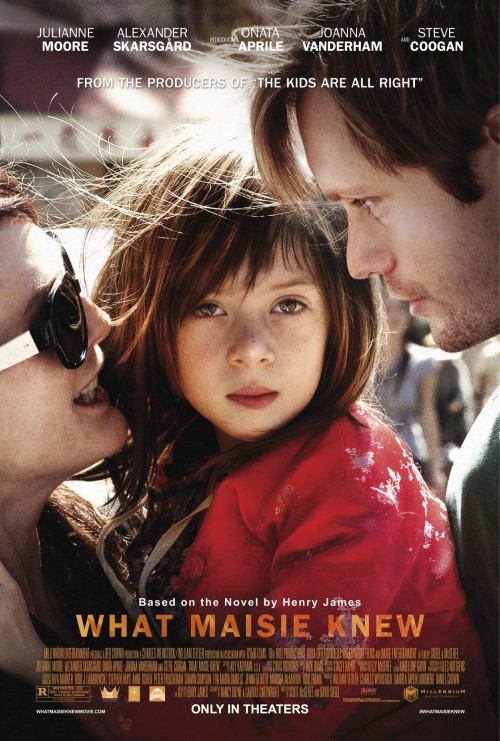 7.4
What Maisie Knew is a film based on the novel of the same name by legendary writer Henry James, but with the setting updated to 21st century New York, rather than 19th century England. The film focuses on a seven year old girl named Maisie whose parents get divorced and enter in to a nasty custody battle in order to keep Maisie. In an effort to help their case, each parent quickly gets remarried in order to help their case in court. Though they seem to be doing so out of love, Maisie quickly begins to realize that her parents are merely acting out of their own selfishness, and she slowly drifts away from her parents and closer to the two people that her parents married.
MOST POPULAR DVD RELEASES
LATEST DVD DATES
[view all]