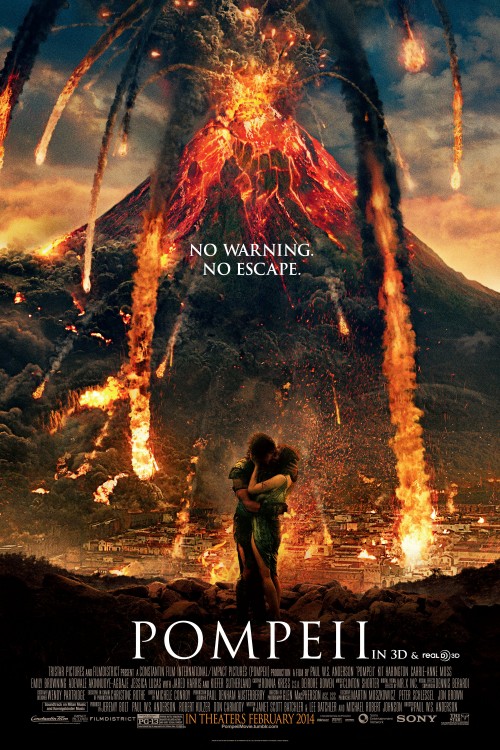 5.5
Milo is a burly young man living in Pompeii in 79 A.D. Formerly a slave, he is now a gladiator, and he is determined to fight with everything that he has to rescue Cassia, the love of his life, from a miserable life married to a corrupt and cruel Roman senator. Cassia is the daughter of a rich merchant, so they are from very different social classes, but the two of them love each other fiercely and are desperate to be together. While Milo strives to liberate her from her impending arranged marriage, Mount Vesuvius looms in the background, threatening to blow at any moment. When it does, it will pour out streams of scalding lava over all the city, and anyone still within its confines will be killed, their likenesses preserved for centuries as they are encased in the fiery magma that will cool to create statues. While no one at the time may guess quite the extent of this devastation, it is still apparent that getting out of Pompeii is essential, but Milo has a gargantuan task ahead of him as he tries to get his beloved Cassia out of the city and somewhere she will be safe.
MOST POPULAR DVD RELEASES
LATEST DVD DATES
[view all]