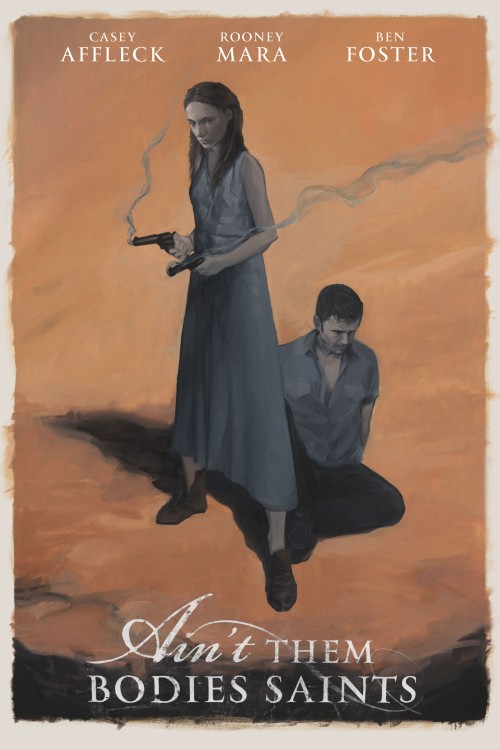 R Crime, Drama, Romance
The products below contain affiliate links. We may receive a commission for purchases made through these links.
POSTERS
‹ ›

6.4
A career criminal by the name of Bob Muldoon and his wife Ruth Guthrie are wanted by the police for a number of crimes they have committed throughout Texas in the 1970s. As they try to evade capture, Guthrie shoots and severely wounds a police officer. Muldoon takes responsibility for the crime and is sent to jail. After spending some time in jail, Muldoon can't bear to be away from his family any longer, and makes a daring prison escape to reunite with his wife and young child, while the officer that was hurt in the initial shooting tries to hunt down Muldoon and send him back to jail.
MOST POPULAR DVD RELEASES
LATEST DVD DATES
[view all]