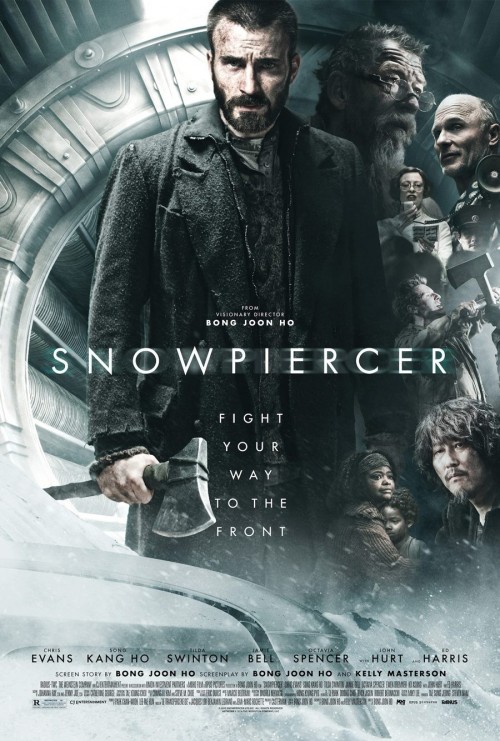 7.1
Snowpiercer is a futuristic science-fiction thriller based on a popular French graphic novel. When an experiment to stop global warming goes horribly wrong, the entire planet is flung into another Ice Age, killing off most of the living creatures on Earth. The only sign of civilization left is a train that runs continuously around the planet, named "The Snowpiercer". The people on the train struggle for survival, but also struggle against themselves as a class system develops on the train. The poorer passengers are relegated to the back of the train, while the more socially elite passengers get to use the front of the train. Eventually, the two sides clash with one another as the poorer passengers attack, trying to gain control of the train's sacred engine.
MOST POPULAR DVD RELEASES
LATEST DVD DATES
[view all]